The EU studies the possibility of imposing the universal mobile chargers 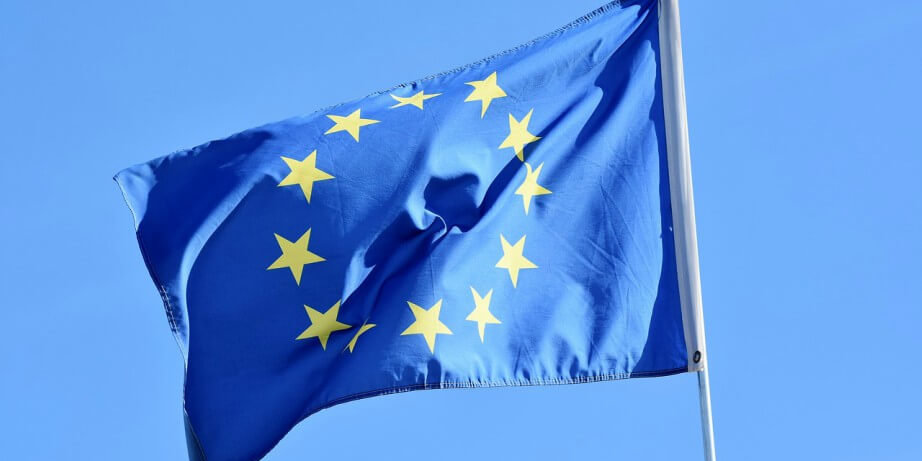 In February of this year, the European Union once again demanded universal mobile chargers. This is an initiative pursued by the EU since 2009 but: Why is not there yet a universal charger? When will it be implemented? Which one will it be? There are many issues that surround this subject after the recent announcement of the EU on universal chargers. Let’s see them.

First agreement of the universal charger

In 2009, the European Commission signed a memorandum with several of the mobile device manufacturers. Fourteen companies, including Apple, Huawei, Motorola, Nokia, Samsung, Sony and Alcatel, signed this voluntary agreement in which they committed to get a single charger for all devices, both Android and iOS for the year 2011.

However, by the established date they had not yet managed to unify the chargers into one. It is true that the introduction of the MicroUSB charger has been a great step towards this goal of the European Union. But to this day, the available chargers are the MicroUSB charger, the Type-C connector and the Apple’s lighting.

This initiative carried out by the European Parliament aims to reduce electronic waste generated as a result of charge products that could be reused without any problem.

With the new universal chargers we can achieve to reduce electronic waste, manufacturing costs and reduce the acquisition of these by users every time they buy a new terminal.

The EU will demand manufacturers to implement the universal charger

The first question we should ask ourselves is: Can the EU demand manufacturers to create a universal charger? The answer is: Yes, it can.

Since 2014, the European Union has the capacity to demand from all technological companies which manufactures mobile devices the implementation of a single charger for all brands and all models, including Apple.

We have recently seen the incorporation of the USB Type-C connector in most high-end phones launched in the last two years. This step leads us to ensure that this time the EU will carry out the task of imposing a universal charger for all mobile phones. On the other hand, the EU is studying all possible ways to force manufacturers to establish a single charger for all their smartphones.

What connector will be universalized?

As we have already mentioned, currently in the market we have three types of mobile chargers: MicroUSB, Type-C connector and Lighting. Once the EU imposes the single loader law, technology companies must agree on the type of loader that all their devices will share.

Apparently, the charger that is going to be universalized is going to be the Type-C connector. In fact, his recent arrival has caused the European Parliament to rethink the issue and, this time, to close it definitively. The brand does not matter, neither the model nor the version matter; the point is that there should only be a single charger compatible with all mobiles devices. This is what the EU had wanted to achieve for more than a decade.

If the European Commission carries out this new proposal in a legal manner, mobile terminal manufacturers will have a maximum of 2 years to unify all their charge ports into one, the Type-C that stands out mainly for being a reversible connector.

Will the charging stations be compatible with the new chargers?

As you already know in Yupcharge we offer charging stations for all professional sectors and businesses: restaurants, hotels, shopping centers, gyms, corporate, municipalities, etc. This offers differentiation vs competition and provides technological added value. But you’re wondering: what happens if the chargers change? Will they still be compatible with universal chargers?

Yes, our charging stations adapt to all types of chargers, most of them are universal chargers, that is, compatible with all device models.

Here we show some of the great features of the Yupcharge professional chargers.

The Blues XL desktop charger consists of 10 powerbanks (individual batteries) that integrate Qi wireless fast charge and 3 connectors (Type-C, MicroUSB and Ligthning), also integrates in their plates the exclusive AcT technology that takes care protects the battery of the wear devices by use.

The professional charging lockers and totems can carry all kinds of devices, especially our Wall model, which incorporates in its locker a universal shuko socket for the safe charging of laptops and tablets, ideals to be located in gyms and universities, and in general, for large spaces with a large number of people. Also our Soleo ecological station allows the quick load of any device by using hydraulic or solar energy, a perfect way of charging conserving the environment.

At YupCharge we want to help improve and grow your business with effective solutions for your clients. And you, have not yet implemented a charging station in your business? Contact us!

Yup Charge Chile is a company that bets on entrepreneurship
29 July, 2020

With the Soleo at the Corona Festival
29 July, 2020
Buscar
Últimas post