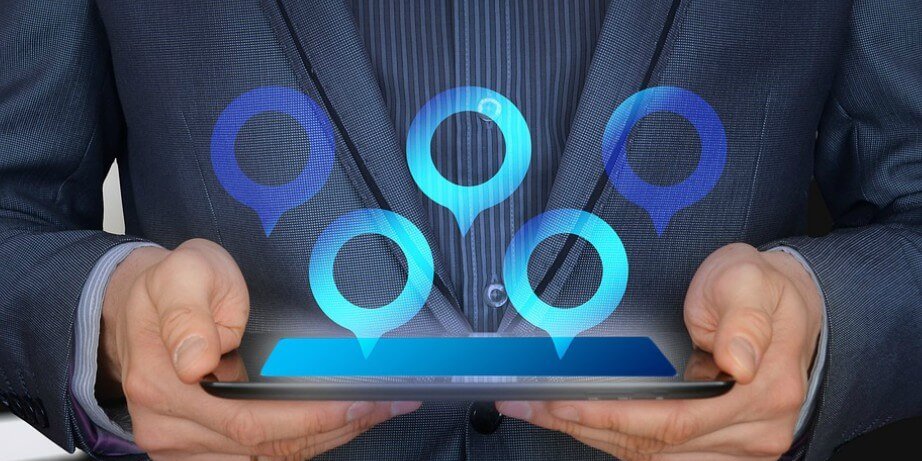 In the last 20 years technology has evolved in a surprising way, so much that nowadays the human being no longer conceives a life without them. This is reflected in the large populations with the progressive emergence of a new city model, the Smart Cities. This concept refers to the urban centres where technology is used and all its resources are put at the service of the citizen.

The evolution of our cities

Currently, there are many cities that can be named as such, but there are still few that are fully integrated into this system. The digitization process is slow and goes by phases, the first one continues with the traditional model and the investments in modernizing its infrastructures are scarce.

But in the later phase, a structure begins to be built by applying basic elements such as parking meters or public Wi-Fi. In the third phase, public services such as transport or energy are implemented. And in the last phase it is considered a Smart City with all kinds of digital channels at the service of citizens and businesses.

Our country is already making great progress in this field and as for Madrid, Barcelona and Valencia are already considered as Smart Cities. This is demonstrated in studies such as the Cities in Motion of IESE, where they are already part of the ranking of the 50 most intelligent cities. And it is still to be improved, since 8 out of 10 municipalities already have long-term strategies to increase their innovations.

One of the most cutting-edge innovations that we can already enjoy is the first implantations of mobile charger stations, these can already be found in some stations of the Barcelona metro and streets of Madrid, some of which are already powered by solar energy. All these innovations are already evolving at the same pace as mobile telephony, where new devices with an increasingly fast and wireless charge beginning to stand out.

Our contribution to the Smart City

At Yupcharge, we adapt to all these innovations to contribute to the construction of increasingly intelligent and sustainable cities. Our stations already have fast charging systems together with our own technology AcT (Agile Charging Technology), in this way we can offer a load with maximum safety and efficiency to prevent premature wear of the batteries of mobile devices.

Currently, there is the possibility of incorporating them in any establishment and due to the digitalization of all types of documents, it would be interesting to integrate them to public administrations, where we could incorporate charging lockers for town halls, in this way guaranteeing the security of stored files, this It is being successfully implemented in the world of professional events due to its importance in the sector.

Don’t hesitate to contact us to offer all the advice you need about our stations and charging points.