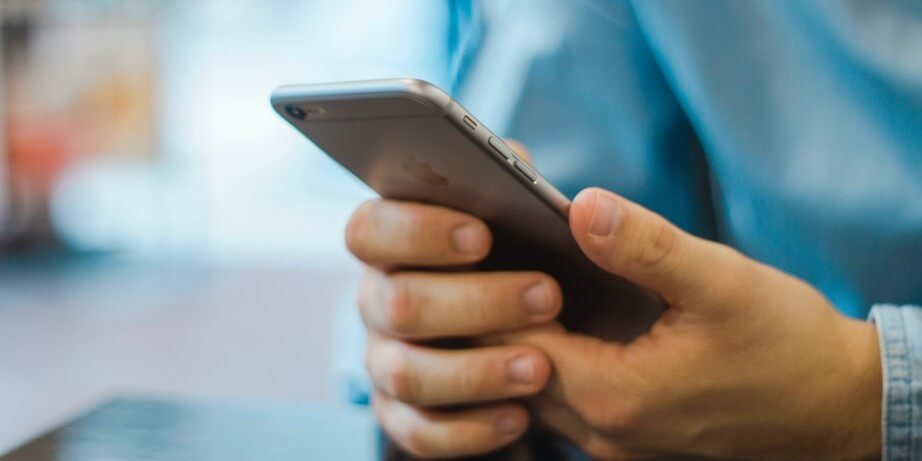 The eternal struggle of the titans of mobile telephony was formerly starring by Samsung and iPhone, but a new opponent appeared on the scene and was gaining popularity among the consumers. We are talking about Xiaomi, the Chinese brand of smartphones, applications and other highly successful electronic products in the market.

Why Xiaomi is so successful?

Basically the success of Xiaomi comes from the price-quality ratio between its products. They are known for being of good quality and having a good price.


The operating system that uses the devices of Xiaomi is Android, a system that for many users is even more permissive than Apple’s iOS system. In addition, they are aesthetically attractive, although they have been somewhat criticized for their similarity to Apple’s hardware designs.

The most notable differences between both devicesWhen users are considering the purchase of a new mobile device and are in doubt about Xiaomi vs iPhone, it all comes down to the assessment of the same aspects:

Starting with the operating system, as mentioned above, Xiaomi works with Android and iPhone with Apple’s iOS.

In the case of iOS, the difference is in the elegance and functionality that it presents, an operating system that involves great changes for the device with every update.

It is also famous for its security, and has the great advantage that when changing mobile device, all user data can be saved in your iCloud account; in this way, when changing devices, all the data and files are transferred to the new phone just by log in to iCloud.

Android is a much more free and permissive operating system for the user, besides being totally customizable. In this case, the user can synchronize their data and many apps with the great Google, since this system is integrated almost entirely with many Google applications. And although there is a false belief that Android fails more than iOS, you would be surprised how wrong this rumor is.

If we talk about prices, Xiaomi beats Apple, since Xiaomi’s prices are almost impossible to compare to Apple’s, which seems to inflate its prices a little more each year and does not seem to intend to lower it. Here is one of the main disadvantages of the iPhone against Xiaomi, the price.

The performance of both devices is quite similar, of course, everything varies depending on the type of processor that each company uses for the devices of different range that are manufactured, but we can say that both are worthy competition from each other.

Currently, perhaps one of the most important aspects is the battery of each device and the charging technology that each one uses. In this sense we must admit that the data indicate many points in support for the Xiaomi brand, which takes advantage in terms of duration to Apple devices.

The importance of the battery

A smartphone, with so many utilities in its operating system, has more use than was formerly given to a mobile, whose functions did not go much beyond calls, text messages or alarm clock. But nowadays we use the mobile practically for everything, not only to call, and for this reason, it is important that the battery has a good performance throughout the day.

In this case, Xiaomi has shown that the battery life can be a bit more efficient than an iPhone. Although, we must emphasize that, in the struggle of Xiaomi vs iPhone, both models have a fast charging system very consistent with the high-end technology that characterizes them.

Of course, with the passage of time even high-end phones begin to lose power in the battery and may start to last less than it did when it was a new mobile.

In response to the battery life problems, Yupcharge has devised different models of charging stations so that users can charge their mobile phones without any risk in commercial establishments from restaurants, shopping centers to fashion shops.

One of our most famous charging stations is the solar mobile charger for public use, which in addition to solving the problem of lack of battery in public places works with solar energy, thus promoting the use of renewable energy.

This charging station is perfect for use in open spaces, especially at events such as festivals, fairs, etc.At Yupcharge, we keep innovating every day, following closely the technological advances of all smartphone manufacturers. Visit our website, know our products and start to benefit from them.