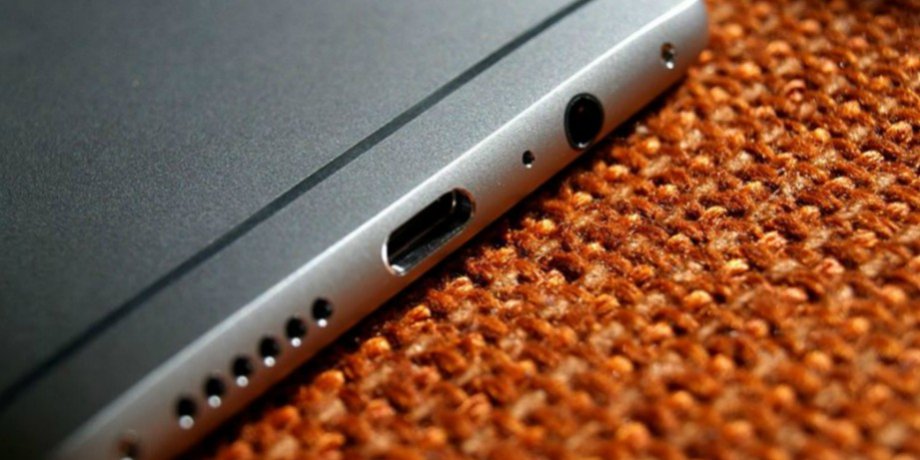 In mid-December of last year, OnePlus surprised us once again by launching one of the most daring and innovative devices of the year: The OnePlus 6T. This new OnePlus 6T McLaren Edition incorporates 10GB of RAM and Warp Charge 30 battery fast charging technology.

Is this the smartphone of the eternal battery? What is Warp Charge and what does this new technology for fast battery charging bring us? Is it possible to charge the phone without charger with Warp Charge 30? We see it below!

Warp Charge 30: What it is and how it Works

Warp Charge 30 is the new technology for fast battery charging by OnePlus. Previously, we saw this manufacturer launch the predecessors of the OnePlus 6T with Fast Charge technology.

With this it was possible to have an autonomy of a full day with a load of 30 minutes and this is where the difference lies with the new Warp Charge technology, being possible to enjoy a whole day of charge battery with only 20 minutes of charge. Moving from the charge with a power of 20 watts to a power of 30 watts.

Chargers: the secret of Warp charge

The Warp Charge 30 distinguishes itself by transporting a greater current than the one that is transported with the Fast Charge. To avoid causing performance problems while the user uses the phone and charges it at the same time; OnePlus, with this technology, prevents the heating from reaching the terminal itself, transferring energy and heat to the Warp Charge 30 adapter.

In the following graphics provided by OnePlus you can see the performance of the OnePlus 6T McLaren Edition compared to the TOP devices of Samsung and Google. The first shows the performance of fast battery charging with the screen in suspension and the second while it is being used, in tasks such as gaming.

The new operation of the new OnePlus load makes this possible. Its fast charging system named Fast Charge transfers the power over a double-cell battery, which provides two different currents to two separate batteries, but whose operation is equivalent to just one. Warp Charge, on the other hand, transfers all the power to a single cell.

Although OnePlus has been assured that the loaders of this new terminal released in mid-December 2018 is compatible with all devices, this is incised. When using the OnePlus 6T McLaren Edition charger in any previous OnePlus device this charges correctly, but with Fast Charge. That is, charging at normal fast speed.

However, if you have a charger with slot type C it will be possible to charge the OnePlus 6T McLaren Edition at Warp Charge 30 speed, as long as you use the adapter for this type of fast battery charging.

In summary, in order to be able to load at Warp Charge 30 speed it is necessary to have the OnePlus 6T McLaren Edition and its power adapter. There is no problem if we want to charge it with other types of cable because it will charge correctly. However, not at the speed of 30 watts but only at a power of 20 watts, which is the one used in the Fast charge.

The efforts of manufacturers to improve current charging systems are many and constant. Today we have seen the Warp Charge 30 by the hand of OnePlus. Anyway, we expect to see more innovations and improvements for fast battery charging. Keep in mind that, today, one of the biggest problems of the smartphone, despite the advances they have experienced, is the battery’s autonomy and the time required to reach full load.

Don’t forget that YupCharge offers mobile charging solutions as an ideal strategy to build loyalty to your customers. If you wish to attract more customers to your business and retain the current ones, you will only have to implement a service that meets your most latent needs: mobile charging. Choose your mobile charging station now or contact YupCharge to know all its advantages.