Is my mobile phone compatible with Wireless Qi technology?

You are here:
Charge StationEspaña 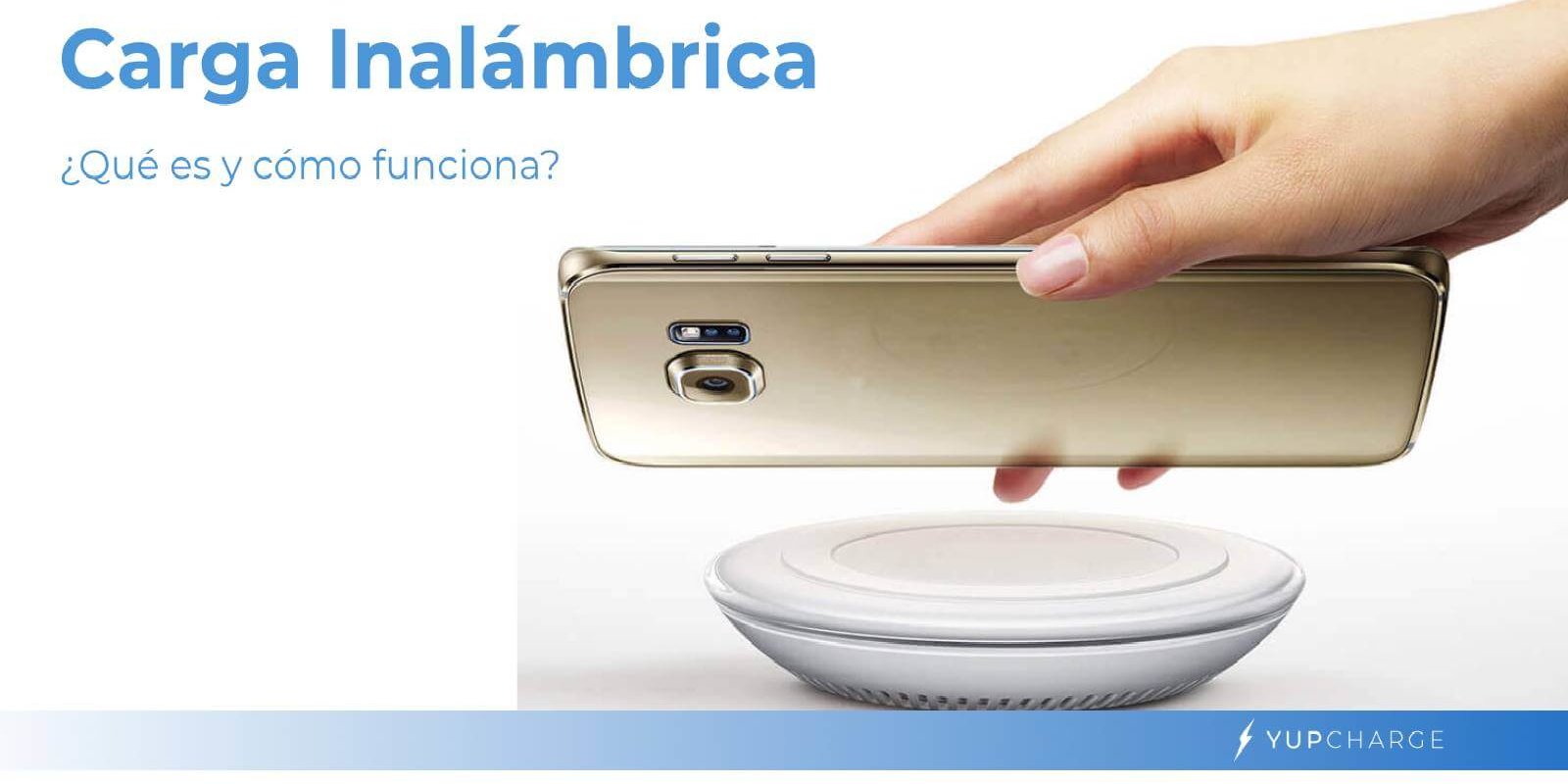 Technology evolves at a vertigo speed. Sometimes, too fast for society to follow on time. One clear example is the wireless charging with wireless charger. It is a type of charger that was created about 10 years ago but until this day did not have too much use. Do you know what Wireless Qi technology is? Is your phone compatible with this type of wireless charging? All this and more we explain it below.

Wireless Qi Technology: what it is and how it works

Wireless charging or Wireless Qi is not a recent technology. In fact, a few weeks ago we already talked about what are wireless chargers and how they work? This time we will go into detail in this Wireless Qi technology that seems to be in rise again and is stronger than ever.

This type of technology allows the charging of devices without cables at a distance no greater than 4cm. The operation is simple despite the complexity of its structure: It generates an electromagnetic field that emits energy to capture the energy of the other side. We translate! The electromagnetic field is generated by wireless devices and the one that receives the energy on the other side is your smartphone. We told you, its operation is really simple!

Now, you’re probably wondering, and how do I charge my wireless phone? This is the easiest thing in the world of technology. The methodology goes like this: you must leave your Smartphone on the Wireless Qi charging device and your phone will start charging immediately. That easy? Yes! But pay attention because no mobile device is compatible with this technology.

Is my phone compatible with Wireless Qi technology?

Therefore, you already know that not any mobile can be charged wirelessly. Compatible phones are distinguished above all by incorporating glass back covers instead of metal. In fact, the majority of high-end mobiles that came on the market from 2017 on brands like Samsung, LG, Xiaomi, Lenovo, HP or Apple incorporate this technology. Finding it in mid-range or low-end terminals is more difficult because it increases manufacturing costs.

In recent years, many wireless chargers with Qi technology were launched. Which one is the best? The chargers work in a similar way and what we should worry about in this case is quality. In YupCharge we have chargers without cables with fast charge and integration of Qi emitters. You can integrate it in any type of furniture without any problem. We are talking about the Yupwireless Dual, which although a wireless charger also incorporates USB ports for those devices that still do not support this type of load.

On the other hand, we recommend for the more sophisticated the Yupwireless Qi a charger without cables, with fast charge and that integrates a standard Qi transmitter. This type of charger has two possibilities, the visible or the invisible, which is integrated below the furniture and cannot be seen.

And, is all this possible in a single charger?

In YupCharge everything is possible. We integrate the wireless device in the furniture of your business so that you give a value-added service to your customers.